Dyslexia and How to Help Kids 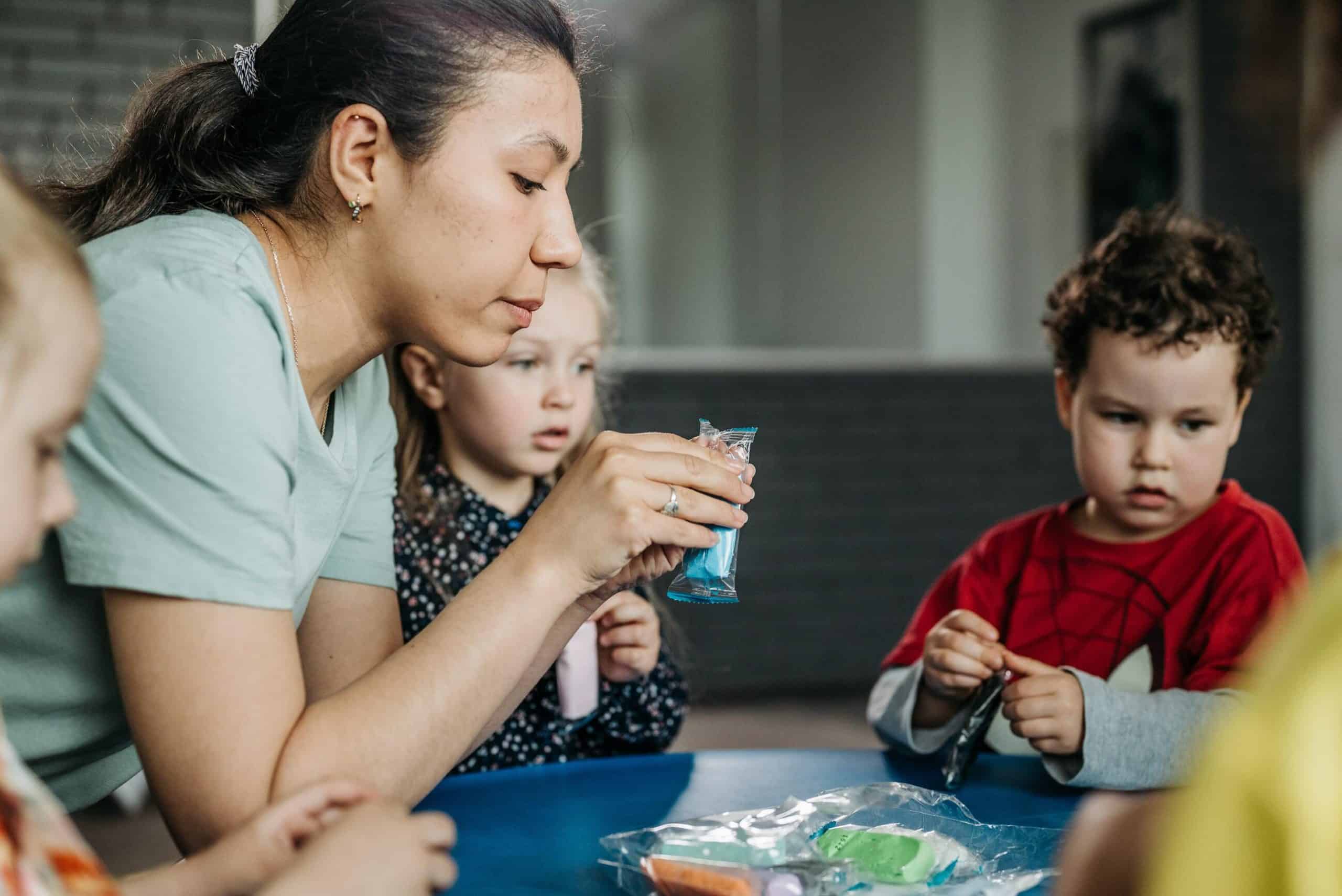 If you said they had dyslexia, you’re correct.

And they aren’t alone. Stats say that one out of five people struggles with dyslexia, making it one of the most commonly diagnosed learning disabilities.

According to the Mayo Clinic definition, dyslexia is a learning disorder that involves difficulty reading due to problems identifying speech sounds and learning how they relate to letters and words (decoding).

Statistics show that over 65 percent of students in the U.S. are below basic reading level by the time they reach the fourth grade. Many of these children struggle with dyslexia (both diagnosed and undiagnosed.)

October is National Dyslexia Awareness Month and a time to understand and better support those who struggle with reading. 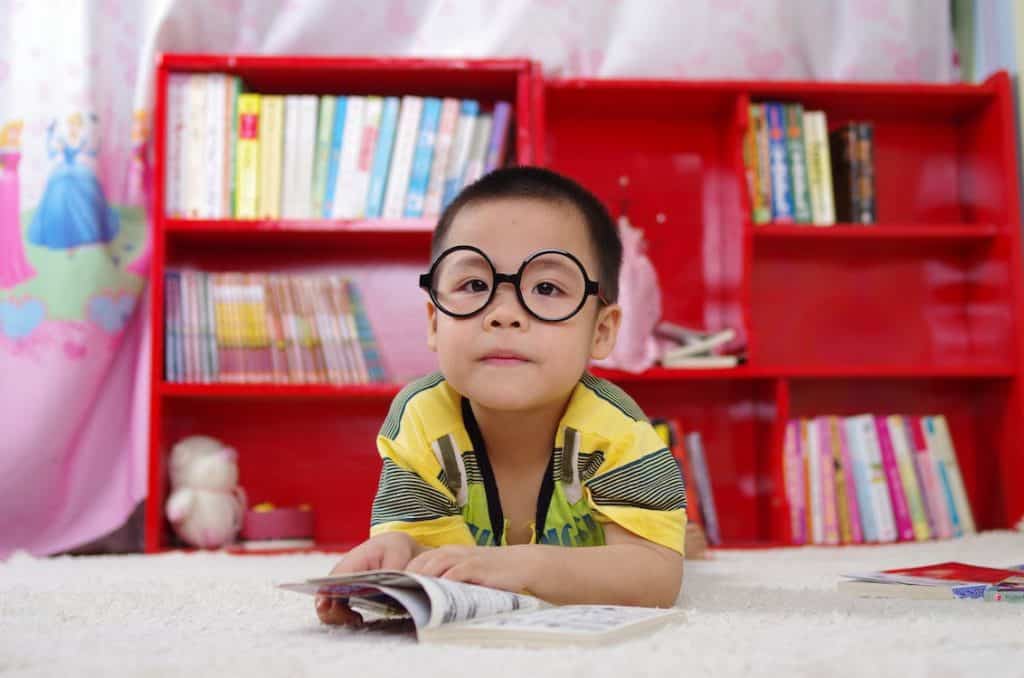 What is Dyslexia? Understanding Dyslexia Basics

Let’s first start with what dyslexia isn’t. Dyslexia is not:

Dyslexia doesn’t go away once kids learn to read, it isn’t caused by not reading enough, and it can’t be overcome by “trying harder.”

It isn’t just a first-world problem, either. Children and adults all over the world are diagnosed with dyslexia every year.

It is a brain-based disorder caused at least in part by fundamental differences in brain regions linked with reading and language (manipulation of sounds.) It’s important to note that dyslexia does not reflect an overall defect in language but a weakness within the phonologic part of the brain.

Students who are dyslexic are usually bright, excel in areas other than reading, and are talented in art, music, sports, or design. They have high IQs but might not test well academically.

Other facts about dyslexia: 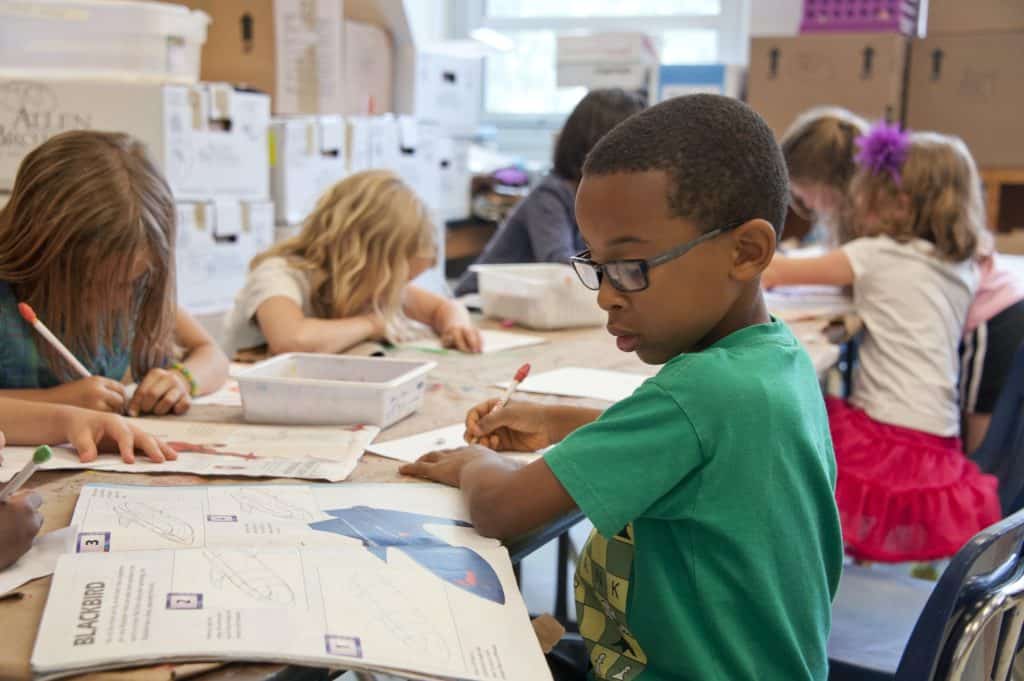 Still, there are some “tale-tale” signs of dyslexia that can help with diagnosis.

The primary characteristics of dyslexia can include:

Other signs and symptoms of dyslexia:

Albert Einstein is a classic example of how these symptoms can present. Although he was a Nobel Prize-winning physicist, he struggled with language from birth. In fact, his speech was so delayed that he didn’t even speak with accurate fluency until he was six.

Some lesser-known signs of dyslexia:

Enhanced creativity was present for both Pablo Picasso and Walt Disney. Picasso never learned to read on level, but he used this disorder to his advantage. His paintings were often influenced by his dyslexia, seen in the flipping of certain aspects. Walt Disney dropped out of high school but went on to create an animation empire. 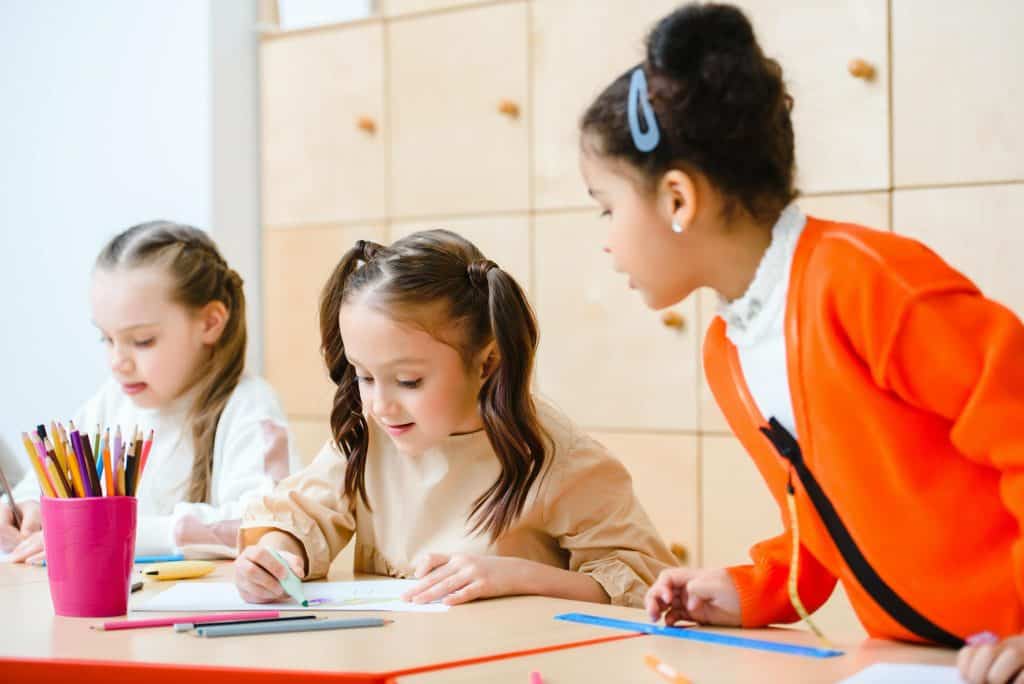 How to Help Kids with Dyslexia

The first way to help as a parent or teacher is to seek a diagnosis. Unfortunately, there is no single test that can diagnose dyslexia. Diagnosis is most often based on development records, educational issues as well as medical history.

Once a diagnosis is made. Support can begin. This looks different for every child but can include:

Early diagnosis is so important as it can help children avoid life-long issues experienced by those like actress Jennifer Aniston who wasn’t diagnosed until later in life.

Aniston says that the revelation that she had dyslexia was life-changing for her. Until then, “I thought I wasn’t smart. I just couldn’t retain anything,” said Aniston. “Now I had this great discovery. I felt like all of my childhood trauma-dies, tragedies, and dramas were explained.” 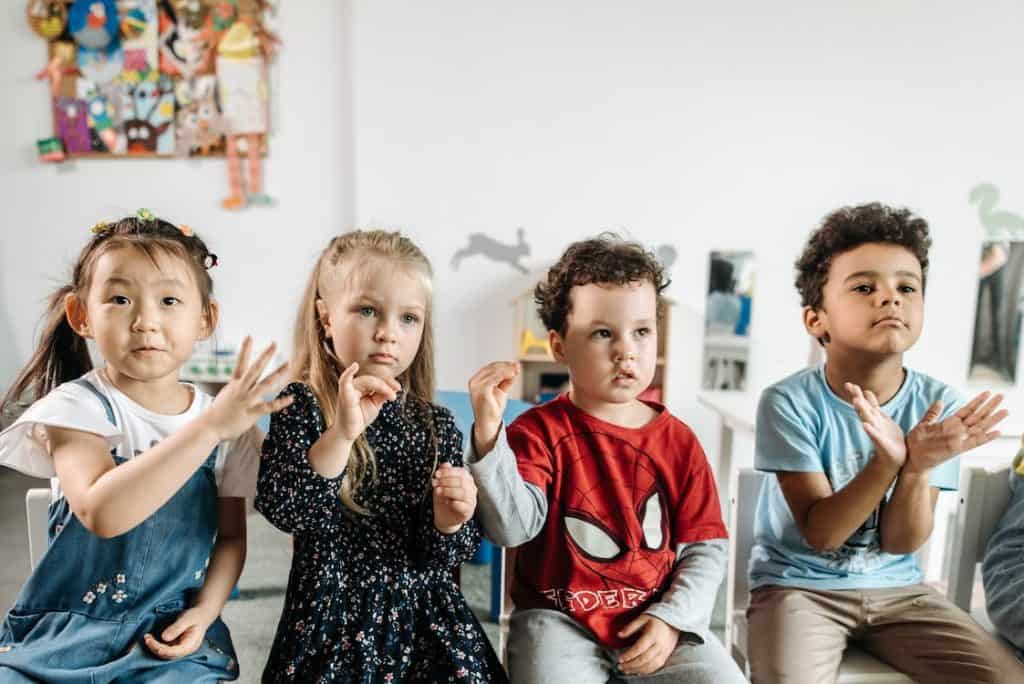 One of the most commonly overlooked ways to help kids with dyslexia is by using physical therapy or using movement-based play as an intervention. Because it is a reading disorder, it wouldn’t seem that these two things were connected.

After all, your child isn’t going to become a better reader by tossing a ball back and forth, right? Correct. But research has shown that physical exercises and movement-based interventions for dyslexia help those with Dyslexia in some unique ways.

How? Well, it’s certainly not a cure for a brain-based issue. However, it can help with the following:

Implementing movement-based activities doesn’t have to be difficult. You can start simply by introducing yoga for kids, getting them involved in team sports, or playing a game of hopscotch.

Dr. Mary Elizabeth Dean is an Author, Teacher, and Entrepreneur. She has degrees in science, a master’s degree in business administration, and a doctorate in education.