My name is John Haber. I’m a Pediatric Occupational Therapist and the founder of Nogginsland.

I became a COTA in 2003, and then went back to school much later receiving my Master’s Degree in OT from Mercy College in New York in 2016. During my last level 2 fieldwork affiliation, where I was placed in a preschool, I began to notice a disturbing trend. I was seeing an alarming number of my students struggling with even grasping the concept of scissor use. In an attempt to teach my children how scissors worked, I started added character faces to the scissor blades, so when the scissors were opened and closed, the character appeared to be “biting”. The kids got a kick out of it, and it seemed to be effective.

The first time I used these in a treatment session, and saw the children laugh and smile, pretend and imagine, and of course use scissors more effectively, and hold a pencil more appropriately, I knew these little Noggins were something special. 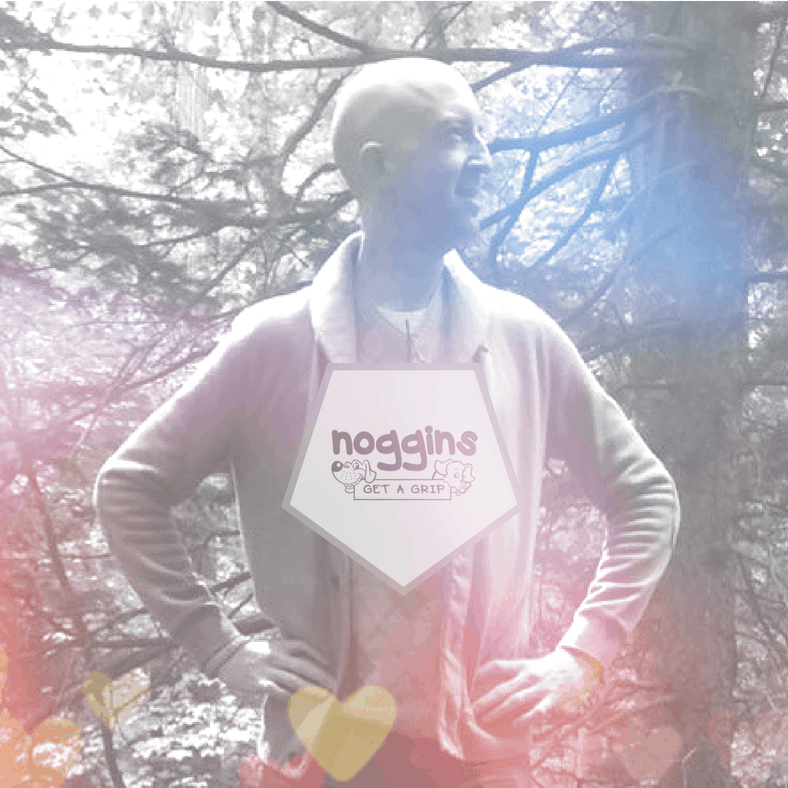 Our vision is to continue to develop and offer a wide variety of fun, safe, and clinically sound products with proven effectiveness.

Our mission is to supply educators, therapists, and caregivers of young children with effective interventions for the development of fine and visual motor skills through play.

Above all, we at Nogginsland value play. We believe that play is the great motivator, and that the most effective interventions are those that are built on fun and imagination.

How We Have Evolved

The change from magnet to adhesive allowed these little creature faces to be attached to virtually anything. This was the true birth of Noggins. The possibilities were endless, and the opportunity to address a much broader range of skills was afforded from this very simple modification. 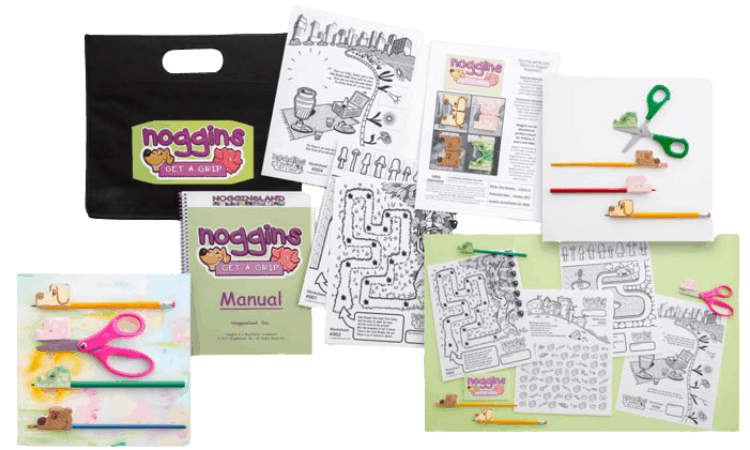 We provide these products to educators, parents, and therapists of young children as a way to teach and facilitate skill development through fun, play, and imagination. We continue to expand, supplying educational facilities and therapy programs 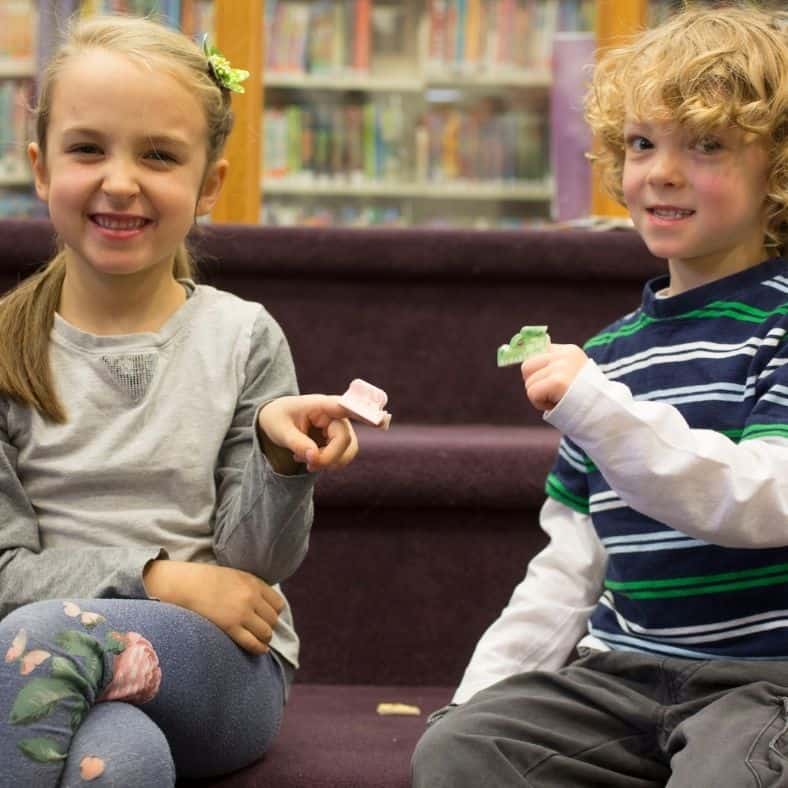 For the latest tips from Nogginsland